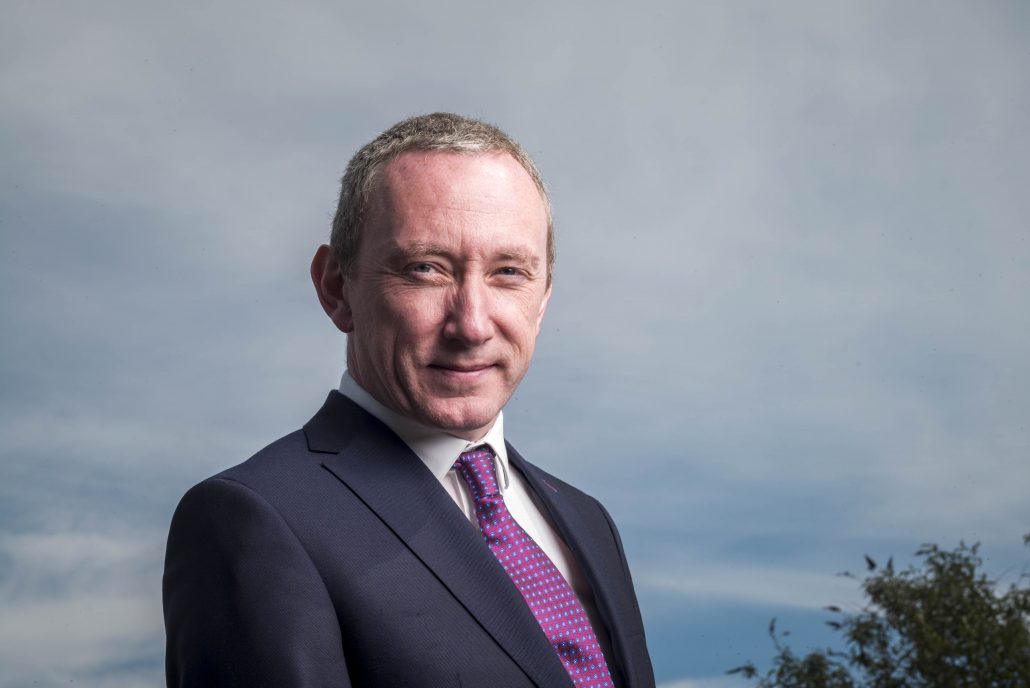 OpenSky’s survey findings which were conducted by Censuswide reveal that 77% of Irish citizens believe automation would enhance the quality of service within the public sector.

The research found that the majority of Irish people (56%) prefer to contact public service bodies and government agencies online (via app, web on smartphone, tablet, laptop, etc.). Telephone is the second most popular method of communication, while less than a fifth of the Irish public would choose to contact these organisations in person.

Online or digital communication is the preferred method across public sector activities including collecting benefits, applying for visas, renewing passports and driving licences, filing or accessing tax records and accessing health records. It was also the channel of choice for private sector activities such as renewing insurance, making appointments and banking enquiries.

The research also revealed what people see as the main benefits of online public services. More than half (56%) said it means they can do it at any time. Faster response times was the second top answer (52%) and increased efficiency was third (43%). Some 28% of respondents also said that not having to deal with unhelpful public servants was a main benefit.

The survey found that the most popular complaint when dealing with public services is the long waiting times (33%). A quarter of citizens also expressed frustration with poor customer service levels and some 22% cited rudeness or unhelpfulness of staff as one of their biggest criticisms.

Speaking about the findings, William Flanagan, Technology & Commercial Director, OpenSky, said: “In recent years, and even more so over the past few months with the coronavirus pandemic, there has been a marked shift towards the use of digital services and self-service options across both the private and public sectors.

“Increasingly, people want more information and greater access at their fingertips – as illustrated by the significant uptake of the Covid-19 contact tracing app. They also want better, faster service which has resulted in online channels of communication and technologies that enable automation coming to the fore.

“Our survey shows that Irish people think these can make a real impact in service delivery and efficiency. By digitalising processes and engaging with cutting-edge technologies, there is an opportunity for organisations and businesses to give people back more time – not just citizens but also workers. An online approach with people at the centre has the potential to improve how we as a nation work, across all facets of life, and benefit everyone.”

As Featured in National Media:

Find out more about Automation

OpenSky Data Systems is a dynamic, quality oriented and dedicated IT and consultancy solutions company. Founded in 2004, we operate from our headquarters in Kildare, Ireland as well as in our other offices in Poland & India.

6 things to consider when creating a business case

Thinking about upgrading digital platforms? Here are your options...